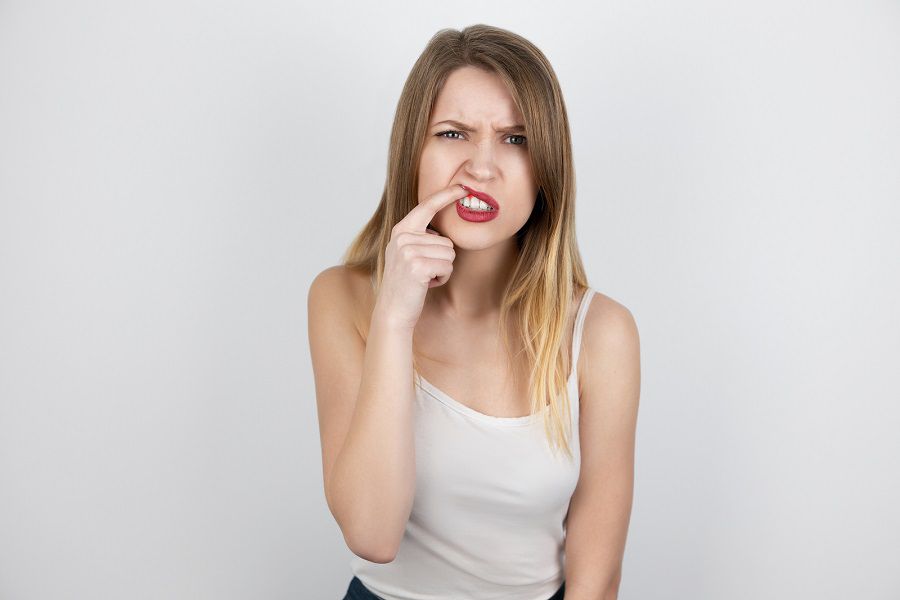 Periodontitis is, by far, the most severe gum disease. It not only affects the soft gum tissues but the surrounding teeth and jawbone as well. With optimum care and timely treatment, its severity can be reduced, and the spread of the disease can be halted.

How is periodontitis caused?

Some of the common causes of periodontitis are as follows:

Tartar deposits: Microbes get deposited on the teeth and the tooth roots in the form of plaque and tartar. Tartar would be teeming with thousands of microbes, which negatively affect the teeth and surrounding gums by releasing acidic substances. Over time, the gums could decay and result in gingivitis - a mild gum disease. If gingivitis isn’t treated at the right time, it can intensify and turn into periodontitis.

Damage to the gums: When you sustain injuries to the mouth, the gums could get bruised and swollen. This exposes the tissues to the microbes, and if left untreated for a long time, it can result in gum diseases.

Gingivitis: If you observe bleeding gums while brushing, it could also be a sign of gingivitis. If left untreated for a long time, it can result in periodontitis.

Tooth abscess: Sometimes, an abscess can form on the gums causing a very painful condition called a periodontal abscess or a gum abscess. If left untreated, the infection can spread into the deeper gum tissue, affecting the surrounding teeth and bones.

What is the treatment?

The dentist will diagnose you during the initial consultation and determine the best treatment solution. The first step in periodontal treatment is getting rid of the plaque and tartar deposits from the teeth and the tooth roots. This is done by the process of scaling and root planing. We use an ultrasonic scaling device to dislodge the tartar deposits from the teeth, which is then washed off using a jet of water.

Next, the decayed gum tissues will be removed using laser therapy. A highly-intense beam of the laser is used to vaporize the infected tissues and seal the wound instantaneously. This eliminates pain, bleeding, and the need for sutures to cover the wound. Next, healthy tissues will be grafted to the receded area. In most cases, they will be extracted from the palate and grafted near the gums, which will fuse with the existing tissues within a few weeks. The spread of the infection can be halted using highly-effective medication such as Arestin. It may be in the form of a surface applicant or an oral pill that you will have to consume.

Call us 916-435-1155 or schedule an online appointment with Dr. Nguyen for a consultation at our office in Rocklin, CA.

Laser Treatment - Everything You Need To Know

At Sun-Park Dental, we are dedicated to helping our patients receive the best and high-quality dental care in …

Use It or Lose It: Why It's Essential to Make the Most of Your Insurance Before the End of the Year

The most traditional payment approach in healthcare is fee-for-service (FFS). Payments are not bundled in an FFS model. …

Everything to Know About Gum Infection

Having gleaming, perfectly aligned teeth does not always imply that you have a healthy mouth. When it comes …

Ever felt a dull or sharp ache in or around your tooth? This could be a sign of …

Smile Transformations: Before and After All-on-four Implants

Thank you for Submitting your request. Our Office will get back to you.